Mr. Steve Sidney » About the NLA 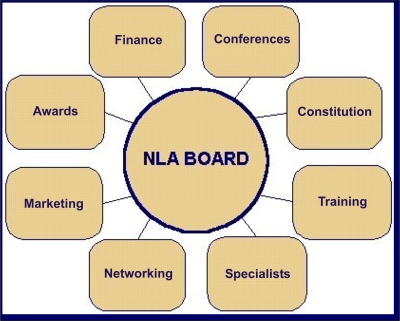 Steve Sidney manages the NLA-SA as its Director and is an active member of a number of South African and international organisations, representing laboratory stakeholders. These include Laboratory Committee (Chair) and Accreditation Issues Committee (ILAC); BIPM – JCGM WG1; and ISO – WG44 Review of ISO17025 as Co-convenor. He is also a Board member of SANAS and Chairperson of the Board of the first multi-economy accreditation body, SADCAS, which is based in Botswana and serves the vast majority of Southern Africa. With a National Diploma in Electrical Engineering Light Current, Steve’s career in Test & Measurement includes working for Fluke South Africa and starting his own business, which was ultimately sold to JSE Listed electronics/telecom’s corporation, Altech. He was subsequently appointed Managing Director of Altech Instruments, a position he held until 1997, following which he began a management-consulting practice.

Categories: NLA-SA Board
Updated 4 years ago. 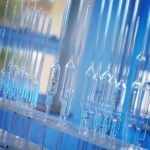